If you entered by chance an antique shop and were literally struck by its display of ancient writing tools, this review surely fits your needs! In fact, I will now tell you about the Ancient Inkwell, an item that, to this day, is still highly sought after and used as a writing tool. Moreover, I will tell you where to buy it and which are the best models to choose!

The ancient inkwell: history of a fascinating item

The term “inkwell” derives from the ancient Greek calamos (κάλαμος), which described the pointed rod of the terminal part of the pen, which was used to write. In time, the term “Calamaio” referred instead to the small container which held the ink used for writing with the quill (the pen, in fact). Said container, often made of glass, pewter, porcelain, or brass, was placed next to the person who was writing, and was filled with an ink obtained from various sources, such as berries or lampblack.

The history of the Inkwell dates back to the Egyptians. In fact, they were the first to use wooden tablets, where two colour trays were dug: one holding black ink and the other red ink. The Romans, on the other hand, used actual jars, which were often lavishly decorated. It was only in the Middle Ages, however, that the art of the inkwell took hold; notably, they became increasingly refined and precious items. On the contrary, in the 19th century we witness the decline of the Inkwell: in the United States, in fact, it was devised a way to house the ink directly inside the pen, thus the Fountain Pen was born.

Today, the inkwell is an ancient item, owned or used mostly by vintage lovers and collectors. In an era in which writing is less and less physical and more and more “digital”, those who approach writing with inkwells and quills are unfortunately akin to an endangered species. But you know, rare species must be protected, that’s why today I want to show you something unique: the antique writing sets designed by Manufactus!

Manufactus, a unique brand of its kind, when it comes to Made in Italy craftsmanship, offers you the possibility to choose many ancient writing sets from its vast product list. You can see some examples here. You can choose between wooden, pewter, or glass inkwells: the choice of nibs is vast, and then there’s the wonderful set of quills:

To buy these stunning antique inkwells, just click on the product you prefer: you will receive it at your home after a few days. Otherwise, in case you are in Rome, Siena, Lecce or Venice, search “Manufactus” on Google, then come and buy it directly in our stores! 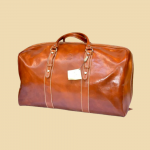 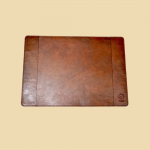 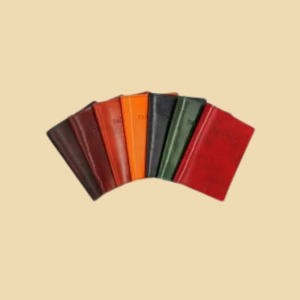